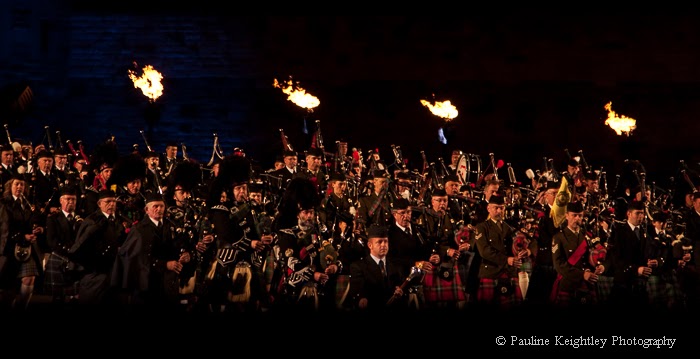 With our present system the Scottish Narrative gets lost. I know that many talented young Scottish people – young film directors, young economists, young songwriters, young accountants, young health workers and more – feel they have to move to London for work reasons.

This can be called a brain drain, which is not at all good for Scotland

For example – a young Scottish film maker has to attend London pitches and put forward a Scottish story to a London executive who may not understand the Scottish perspective and narrative.

Much riskier staying in the UK! The vote is not about nationalism or borders, and hopefully for a better partnership with England. The vote is about an economy that suits Scotland, removing Trident, owning our oil, and the hope for a more equal society. Norway and Finland are both success stories of why independence works!

Years back we were driving through France – we drove through Nice over to Marseille, thru Lyons and by Paris – and I thought France has several major cities and Paris isn’t the largest either. Also with Italy there are several important cities – Naples, Rome, Milan, Florence and Bologna.  The UK has one major city of London.