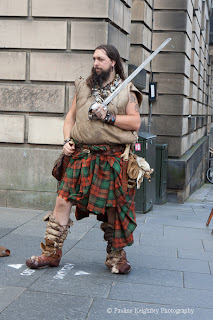 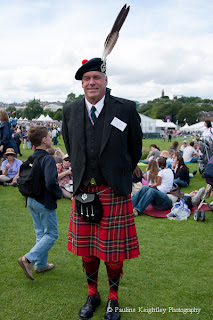 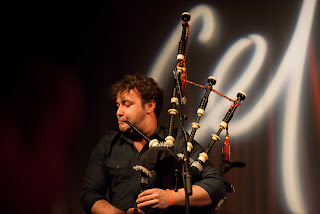 In ‘79 we were told that not enough people had voted even though the majority voted for independence. After this, some Scots were disillusioned and left Scotland. I left Scotland myself in 1980 for America and returned here in 1989.  Turmoil can create great art though and after ’79 in the eighties there was a revival of Scottish art, music and writing.
Since then there has also been a revival in Scottish pride and culture. Back in the 70s there were fewer ceilidhs and kilts were rarely seen at events or on the high streets and there was less pride in our Scottish heritage.
at 18:00
Email ThisBlogThis!Share to TwitterShare to FacebookShare to Pinterest
Labels: bagpipes, Independence, kilts, scotland, Scottish Pride
Newer Post Older Post Home